The new paradigm: from one size fits all medicine- to personalized medicine.

Dr Bredesen and his team of researchers spent 30 years in the lab to understand what causes the brain to switch from “memory making” to “memory breaking”-  and the answer is not a silver bullet- but a whole body approach to heal your brain. 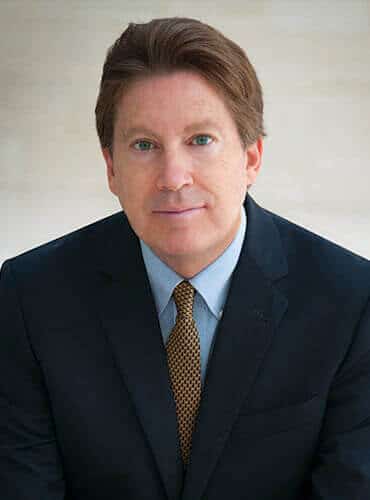 Who is Dr. Dale Bredesen?

Dr. Bredesen earned his MD from Duke University Medical Center and served as Chief Resident in Neurology at the University of California, San Francisco (UCSF), before joining Nobel laureate Stanley Prusiner’s laboratory at UCSF as an NIH Postdoctoral Fellow. He held faculty positions at UCSF, UCLA, and the University of California, San Diego. Dr. Bredesen also directed the Program on Aging at the Burnham Institute before joining the Buck Institute in 1998 as founding President and CEO.

Dr. Bredesen’s research explores previously uncharted territory in explaining the physical mechanism behind the erosion of memory seen in Alzheimer’s disease, and has opened the door to new approaches to treatment. This work has led to the identification of several new therapeutic processes that are showing remarkable early results. Dr. Bredesen is a prodigious innovator in medicine, with over thirty patents to his name. Notably, he put much of his findings and research into the 2017 New York Times‘ Best-Seller, The End of Alzheimer’s.

What is the Bredesen Protocol?

The Bredesen Protocol is based on over three decades of Dr. Bredesen’s laboratory research, resulting in hundreds of peer-reviewed publications that have uncovered the biochemical mechanisms behind the erosion of memory associated with Alzheimer’s disease. The Bredesen Protocol offered through PreCODE (for prevention) and ReCODE (for reversal) has opened the door to new approaches to prevent and treat Alzheimer’s disease.

In his over 30 years of study, Dr. Bredesen has found that Alzheimer’s results from an imbalance in the brain’s neuroplasticity signaling. As we age and are exposed to multiple assaults over time, damaging forces overtake repair forces, resulting in a downsizing of the brain’s ability and subsequent cognitive decline. Dr. Bredesen’s goal is to change your biochemistry to provide optimal conditions for your brain to thrive. He’s identified over 36 factors (metabolic derangement, poor nutrient status, lack of trophic support, exposure to viruses, etc.) that can trigger “downsizing” in the brain, all of which can be addressed by using the Bredesen Protocol® designed to prevent cognitive decline and reverse the effects of subjective cognitive impairment (SCI), mild cognitive impairment (MCI), and early Alzheimer’s disease. 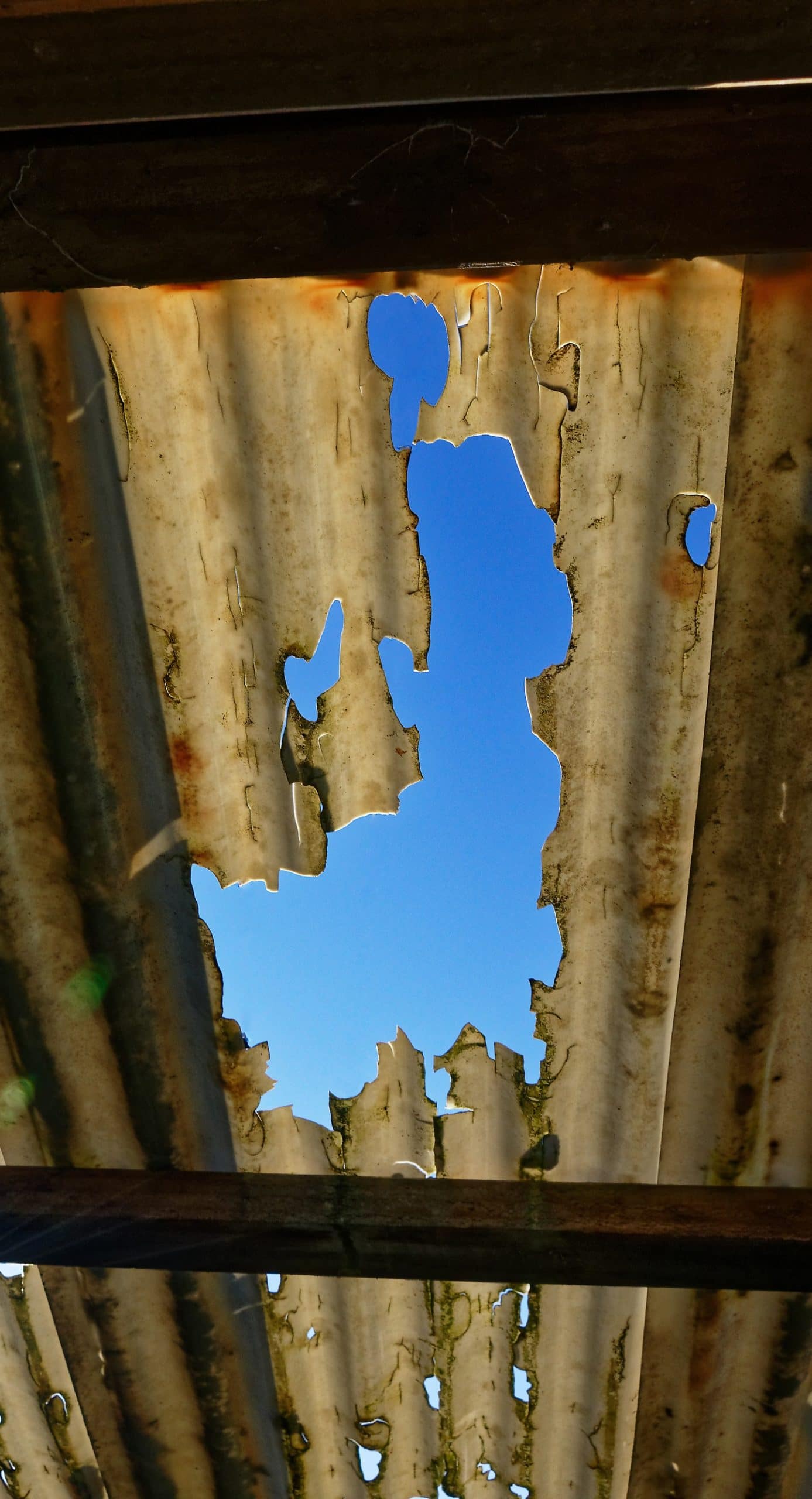 The 3 Most Common Types of Alzheimer’s

Ongoing inflammation increases your risk for Alzheimer’s, and most often goes undetected for many years.

Elevated blood sugar and insulin levels are prevalent, and can be a major driver of this sub-type.

Suboptimal levels of nutrients, hormones, or nerve growth factors set the stage for Alzheimer’s as you don’t have the necessary support to maintain neural connnections.

Exposure to metals, mold, and household chemicals can be problematic.  The degree of exposure, as well as our unique biochemical ability to excrete toxins can predispose to this sub-type.

What Does the Bredesen Protocol Entail?

A step wise approach to optimizing your brain health.

We incorporate the Bredesen KetoFlex 12/3 pattern of eating, along with nutrient dense food plans with the goal of helping you become “metabolically flexible”.

Nutrients and hormones are the “growth factors” that keep our immune system and nervous system balanced.

Leaky gut, gum disease, and chronic infections are the most common triggers.

Optimal health is not just about getting rid of “bad germs”, but about getting the right balance of microbes.  Low grade infections with tick borne microbes and herpes viruses can disrupt the immune system and trigger brain inflammation.

Heavy metals, mold exposures, and personal care products can all play a role in our state of health.

We utilize at home technologies to assist each person to asess their overnight oxygen levels for 2-3 nights.

Optimizing your health takes time.  Working with a coach helps you set realistic goals, identify possible barriers, and supports you as prioritize your health.